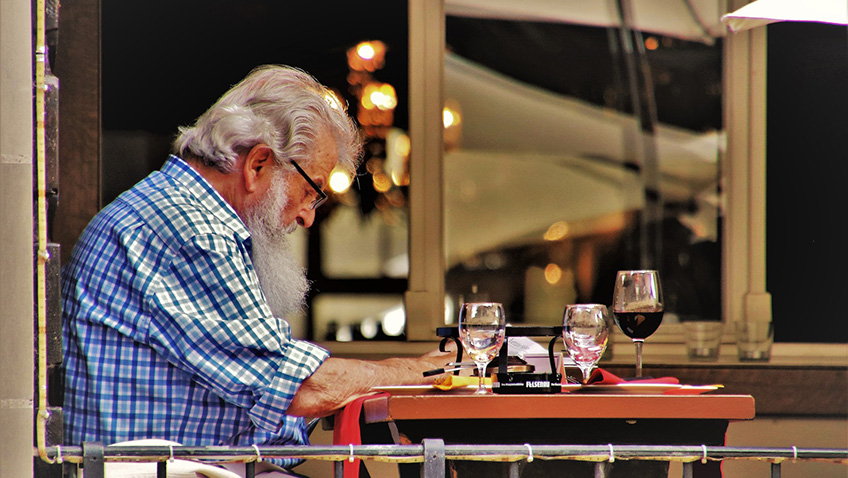 A new report, Health Profile for England, published by Public Health England (PHE) has revealed that the death rate (the number of deaths per 100,000 population) for dementia and Alzheimer’s disease may overtake heart disease in men as early as 2020 – it is already the leading cause of death in women.

The Health Profile for England report details health and protection issues such as life expectancy, major causes of death and mortality trends and the data gathered will be used to shape the upcoming NHS long term plan.

Dementia is caused by diseases of the brain and is not a natural part of ageing. There are different types of dementia, but symptoms include memory problems, difficulties with planning and thinking things through, struggling to keep up with a conversation and sometimes changes in mood or behaviour.

Dementia doesn’t just affect older people. According to Alzheimer’s Society, over 40,000 people under 65 in the UK have dementia. This is called early-onset or young-onset dementia.

Sally Copley, Director of Policy, Campaigns and Partnerships at Alzheimer’s Society, said: “We have stressed for a long time that dementia was set to be the 21st century’s biggest killer – it has already become so, and what is the stark reality for women is now also set to be the case for men. What makes this more sobering is that it is the only leading cause of death that we can’t cure, prevent or even slow down, showing the critical need to tackle the dementia crisis.

“As today’s figures show, for too long, dementia has not received the attention it deserves, and deaths from the disease continue to rise, year on year. Alzheimer’s Society is working hard to invest in, and accelerate, dementia research, so that one day figures like this might not paint such a bleak picture, but in the meantime, the government must rise to this challenge, and put dementia at the heart of the NHS’s long term plan.

“We also need to wake up to the fact that not only will more people be dying from this devastating condition, but far more will be living with dementia. They will all need quality social care from trained professionals that doesn’t drain their life savings and force them to sell their homes. We’re nowhere near getting that support to everyone who needs it now, and with one million people living with dementia by 2021, this is the UK’s most urgent, yet hidden crisis and the government must address it now.”

For support and more information about dementia, visit: https://www.alzheimers.org.uk/ 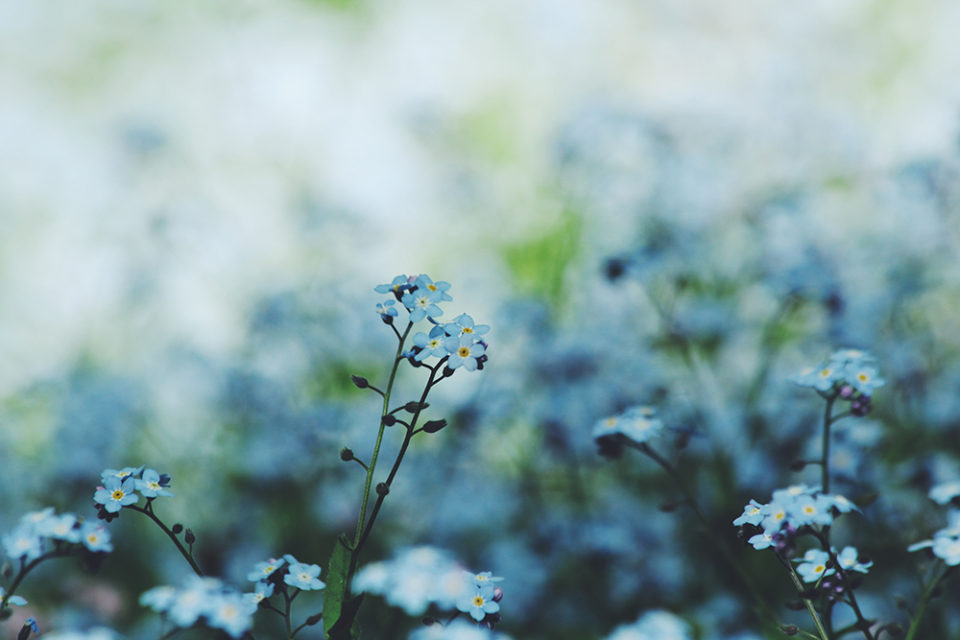 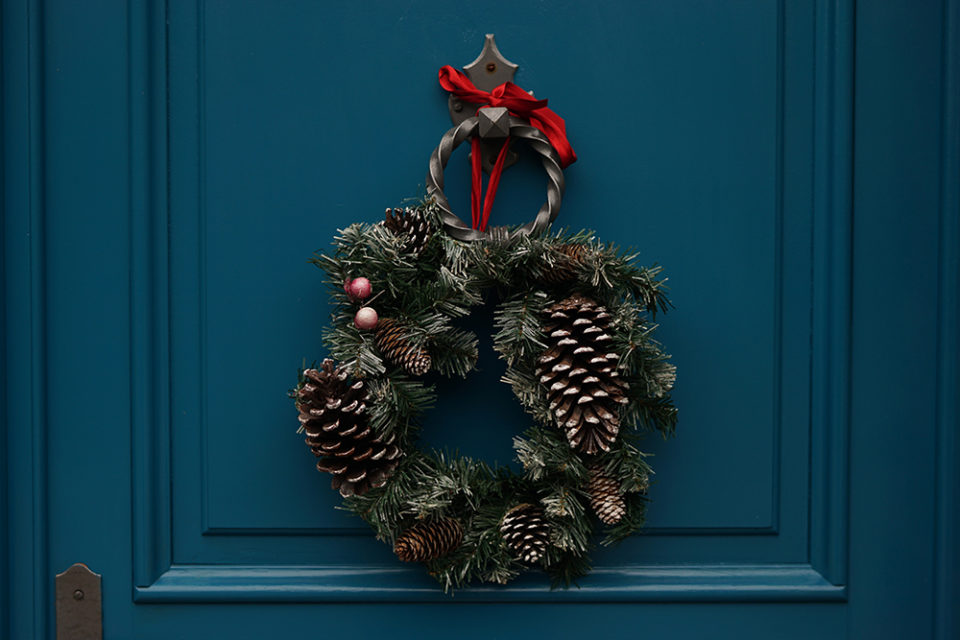 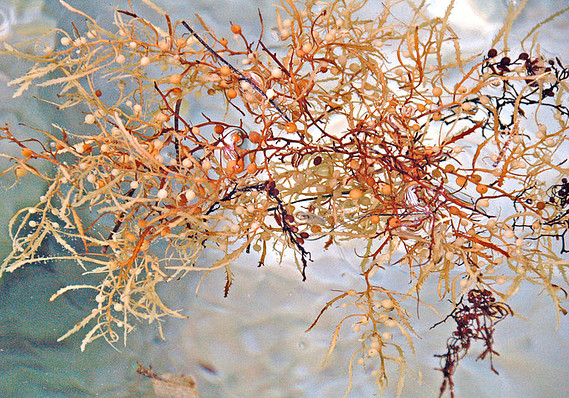