According to a new study, more than three in ten people in the UK say they are too scared to put their heating on because they fear crippling fuel bills.

In a nationwide survey, researchers have revealed that millions of people are facing a fuel poverty crisis this year, with 32 percent fearing they will struggle to heat their homes this winter.

A further 43 percent say the cost of heating their house forces them to think twice before turning it on.

16 percent of those surveyed by Solarplicity, said they spend more than 10 per cent of their monthly income on fuel – the official yardstick of fuel poverty.

Older people make up a large part of the fuel poor. According to Age UK, the adverse health effects of living in a cold home are deep-rooted, ranging from cardiovascular and respiratory problems to depression; in the survey, 30 percent said they feel worried, unhappy and even depressed when they receive a heating bill.

There is also evidence of wider impacts, such as social isolation, with some people having to make painful choices between heating their home and buying food.

Every year, 25,000 older people die as a result of living in a cold home: one person aged over 65 every seven minutes.

Emma Bridge, Chief Executive of Community Energy England, whose work investigates fuel poverty within communities said: “the research shows that 40 percent of those surveyed said they had never spoken to a fuel poverty outreach worker to help with their heating issues, but would be keen to seek help.

“It is important that vulnerable people don’t feel stigmatised about asking for help, and that help is readily available locally. “

In a bid to keep warm and keep energy costs down, 48 percent of us wear more clothes, 45 percent use extra blankets and throws on beds and another 45 percent use draft excluders to keep the heat in. But for many, especially among older people, this is not enough to stay warm and safe in the home.

It is essential to seek help and advice if you are affected by fuel poverty.

Age UK report that, “the population aged over 75 is projected to double in the next 30 years: this fastest growing demographic is significantly – and sometimes mortally – affected by the illnesses and misery that result from cold homes. It doesn’t have to be this way.” 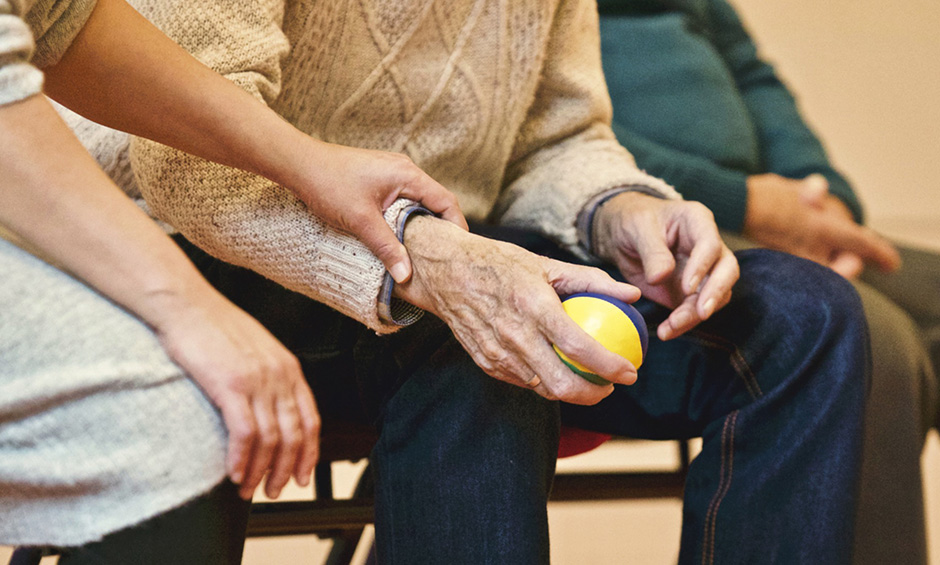 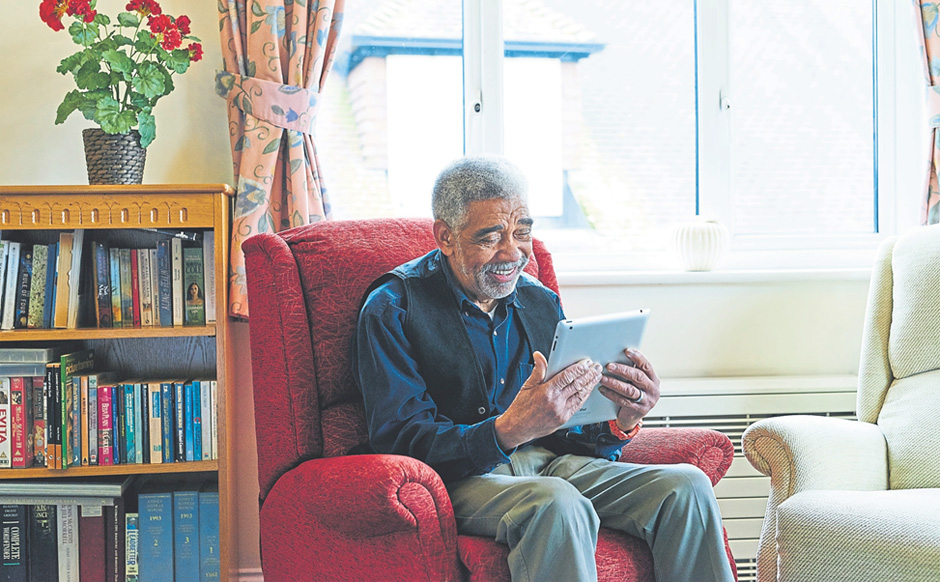 Might you qualify for a grant from Friends of the Elderly? 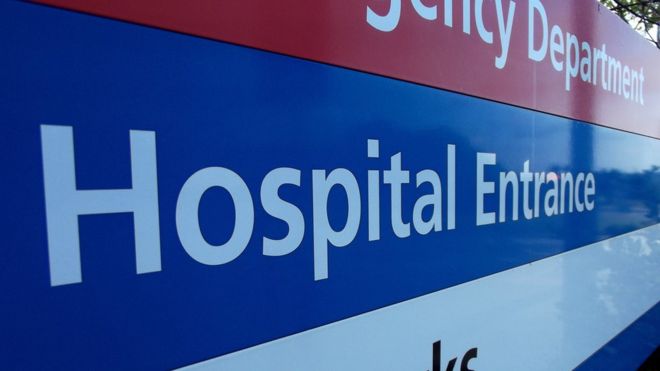