Charity, The Health Foundation has called for increased investment in the NHS to halt planned reductions in spending per person over the next two years, in what will be the toughest decade of funding growth in NHS history. In its new briefing published today, the independent charity also outlines how the new government urgently needs to bridge an alarming funding gap in social care, which has resulted in at least 400,000 fewer people in England receiving care.

Despite the extra money allocated to social care in the spring budget, the current system is severely under-funded and unaffordable for people on low incomes who are ineligible for free care. As a result:

If we are to protect access to care and the quality of services for patients. Under current plans, the next two years will be the toughest years of funding for the English NHS in this spending review period, with spending growth on the NHS lower than any other 10-year period since the founding of the NHS. It states that:

Beyond 2020, the pace of funding growth for the NHS and social care system will need to accelerate

Taking a greater share of GDP. This will be necessary to keep pace with the increasing and ageing population, rising chronic disease levels, meet public expectations for health care and fund new technologies and medical advances. It states:

The briefing also calls for an independent financial body for the NHS to be established, similar to the OBR, to lay out the long-term financial outlook for health and social care, as recommended by the House of Lords’ committee on sustainability.

Despite the financial pressures the NHS is under, the briefing also highlighted that in recent years the NHS has become more productive, and has seen higher productivity growth than in the wider economy. But there is still room for improvement. Lord Carter of Coles’ review of acute hospital productivity found large variations across the NHS and identified £5bn of potential efficiency savings.

Anita Charlesworth, Director of Research and Economics at the Health Foundation, said:

‘Years of austerity have left the NHS and social care sector in an increasingly perilous financial state. Government funding plans are not keeping pace with demand and cost, and, as a result, these vital services are showing increasing signs of serious strain. Health and social care are vital public services that all of us rely on in times of need. We’ve seen years of funding volatility – going from feast to famine and back again – which is damaging for the long-term planning of services.

‘NHS providers are struggling to manage cost pressures and budgets are increasingly being squeezed. Capital budgets continue to be raided, meaning three years in a row funds for long-term investment have been used to pay for the day-to-day running costs of the NHS. As a result, NHS trusts haven’t been able to invest in modernising equipment and facilities. In the longer term it is a false economy, as facilities that are old and in poor repair cost more to run.

‘Whatever the outcome of the General Election, there are big challenges ahead for the health and care system. If we are to deliver the quality service people expect, funding will need to rise – not just in the short term – but year on year. Our social care system is widely recognised as inadequate and unfair and needs a fundamental reform. The NHS model is not broken; all the evidence is that a tax funded system has substantial advantages in terms of efficiency and fairness. But however efficient it is, the health service still has to be resourced properly. If we want the NHS to keep up with medical advances and meet the changing needs of an ageing population, spending will need to rise.’ 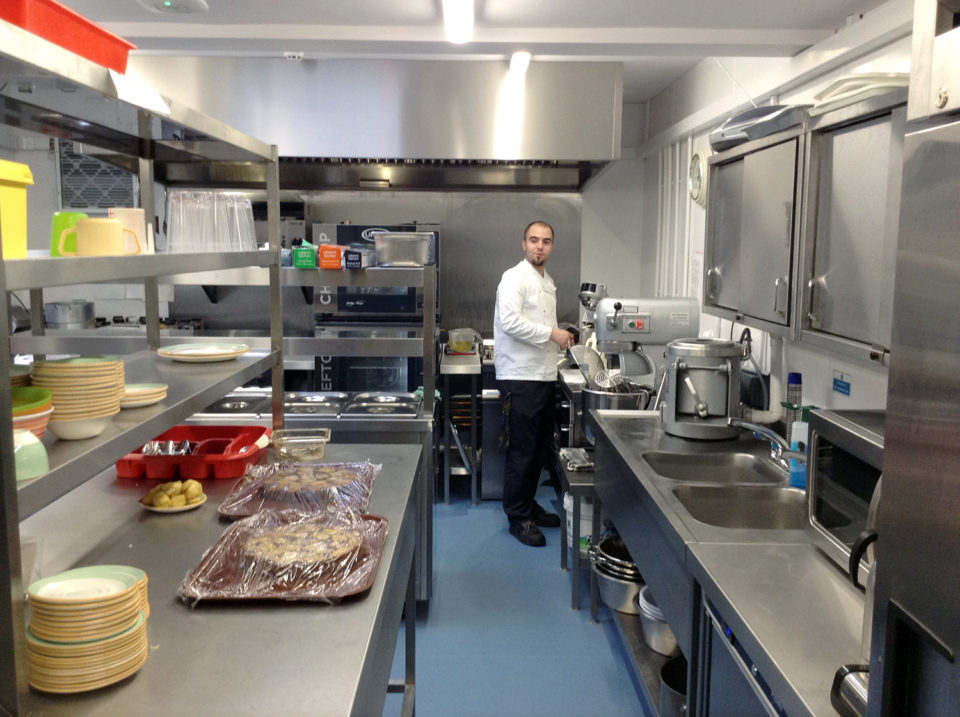